Water is a Chemical

The question that everyone from nearly a year ago is asking . . .

Why aren’t you done developing film? That takes like a month at most. 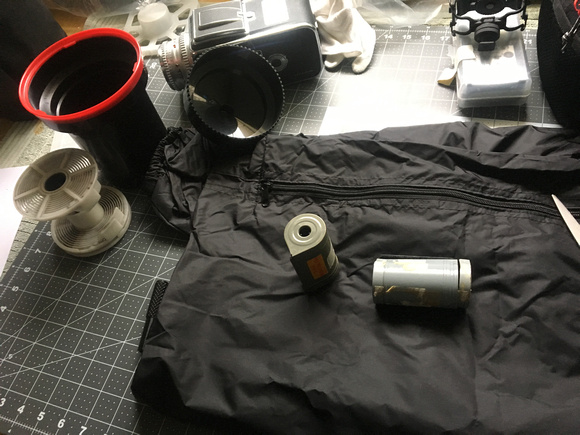 I tell my students all the time that chemicals are all around us, for example: water is a chemical.

It is a compound composed of hydrogen and oxygen, and there is no escaping or denying the scientific fact that water is a chemical.

Which is why I felt 37 different kinds of stupid for forgetting that water is such an important chemical part of the development process for photography.

It wasn't until about the end of January, I saw a forum post commenting on the hardness of water; that is the amount of minerals disbursed in the water measured in parts per million, and the subsequent effect on development; that I realized I had completely forgotten to take the chemical makeup of water in account when thinking of development.

Retrospectively, there are two reasons for that:

One: until I started this project I had only ever developed black-and-white film.

So this is me, once again, regretting not doing my proper research.

So about two rolls (that’s still like 30 feet) though development of the SDCC photos, I came to a screeching halt. I couldn’t go further without running some experiments. And that meant time that I didn’t have, research I hadn’t done, and chemistry I would have to order.

Which brings us from January/February to now . . . July. I have spent the past months researching color film chemical processes, and devouring all the anecdotal evidence I could find about the effects of water composition on color development, in between lesson planning, teaching, and making sure the school yearbook looked awesome. (it totally did btw)

This is where we’re at now:

Some of this I already knew. Like: water composition doesn’t matter so much for black-and-white because the black-and-white process is entirely based on silver halide crystals. These crystals, or silver salts, are the light-sensitive aspects of black-and-white film, and indeed color film.

What I did not know . . . with color those silver salts are chemically bound using an oxide to dye couplers which determine if the specific crystal will be Cyan, Magenta, or Yellow. And here’s the thing . . . I don’t know what oxides are being used as dye couplers.

(this is also a very basic explanation of how color film works, and not at all comprehensive)

What little information I could find was in academic journals and stuck behind a paywall.

Which is where the anecdotal evidence comes in: I may not know exactly which compounds matter, and without testing my water I don’t even know which ones I have . . . . but what I do know is that we can all agree that water matters.

And the water I’ve been using up until now is hard water. Really hard water. That is to say, there are a lot of minerals in our water in parts per million. Depending on how those minerals are showing up, and which ones they are, they may or may not have an adverse effect on the development.

I won’t know without experimenting.

It is entirely possible that my film, when developed using chemistry not mixed with hard water, could look completely different.

So what water to use?

I’ve done a bunch with the water at my house, so I don’t need to do more with that, I can use it as kind of a baseline.

I’d like to use the water from my parents’ house because it sits on an aquifer, and doesn’t have the water treatment that city water gets, and I want to know if that changes things. It’s going to have a lot of limestone in it, which is going to add calcium and raise the pH. Will this matter? I have no idea.

Then there’s the cabin, which sits on a mountain stream and whose water has a totally different composition to that of the aquifer and to my own home.

There’s also water I can buy at the store, like distilled or drinking water.

Distilled doesn’t have any minerals in it, or almost none. You’re not supposed to drink it at all because it pulls the minerals out of your own system and can really do some long term damage. Regardless . . . it means there’s nothing to play with the dye couplers.

Then of course drinking water, it’ll have a neutral pH and some minerals, but not in large enough quantity that it’ll have a drastic effect on development . . . as far as I can guess.

And those are just water sources I’m currently considering, there’s a lot more.

My husband says I’m getting a little crazy with my investment in the variety of water sources I want to use.

Now, I know what you're thinking, that's a lot of goddamn chemistry.

I’ve decided to mix up the chemistry in batches, each batch will be 1L of chemistry. 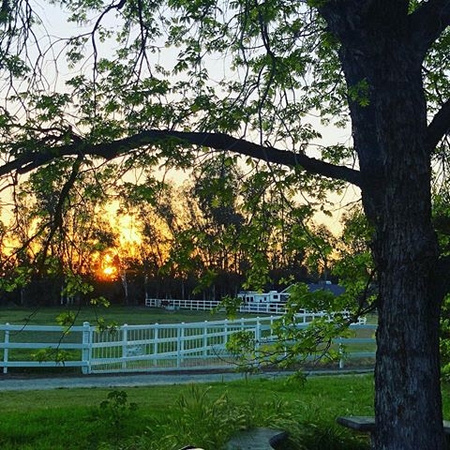 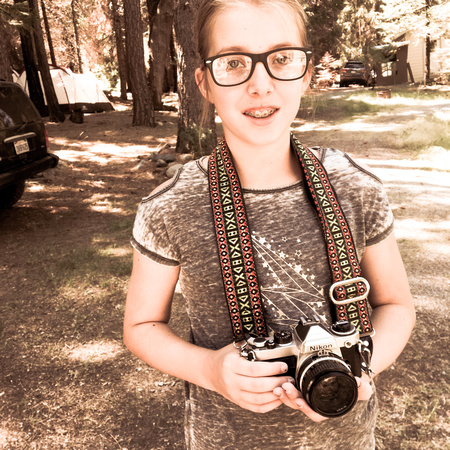 The Cabin is in the Sacramento Mountains in Northern California

I’ve purchased the 2.5L kit, and I’ll be leaving the last .5L as concentrate.

In theory, there should be three distinct looks, one for each water type. If there’s not I’ll have to revisit this and decide where to go next.

BUT assuming that the development all looks funky I’ll purchase another 2.5L kit when I am financially able to do so, and I’ll do the distilled and drinking water batches.

The last 1L concentrate I’ll mix up when I decide what I like best, or when I grab water from somewhere else to see what it looks like.

This also means that SDCC 18 will be part of the water experiment, which I’m totally fine with, I look forward to a larger test base for this crazyness.

All that aside, there’s one part of this I really hate:

At the end of it all, none of this might matter.

It’s possible that I’m not going to see much of a difference in tone, contrast, or color.

I have to accept that “no difference” is as much a result as the weirdness I’m hoping for.

Regardless, I want to see what I’m going to get and I have roughly 15 days, give or take, before I leave for another SDCC.

So much has changed between last year and now.

I am excited. But apprehensive.

All I can do is as for your patience and support. 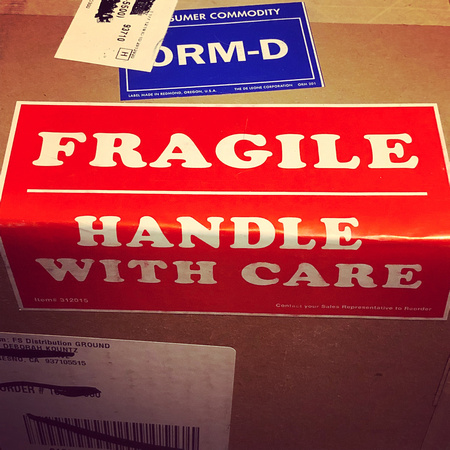