There is something to be said for being calm in your heart and mind when loading film, or cutting mats, or spotting prints. There is an amount of meditation involved in doing these precise and intricate things.

I did not adhere to this when I loaded one of my rolls of film.

It was the second to the last roll, I was stressed and wanted to be finished, and I forced the load.

For whatever reason I kept feeling like me film wasn’t loading all the way or that it was catching on something. I was not in the proper mental state loading the film.

And it freaking shows. 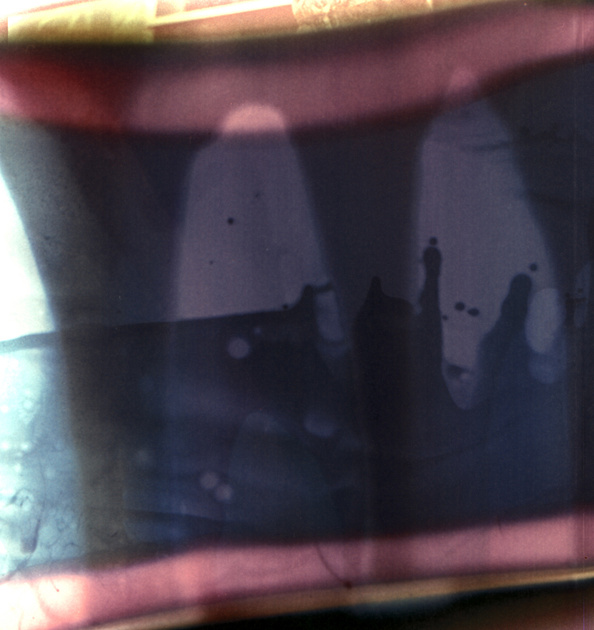 I lost four frames, four more were damaged, where the film touched in the developing tank.

And I have only myself to blame.

I have one saving comfort, this is expired film, this whole thing is an experiment, and while I lost those four frames, three of the four other images at least look . . . artistic. 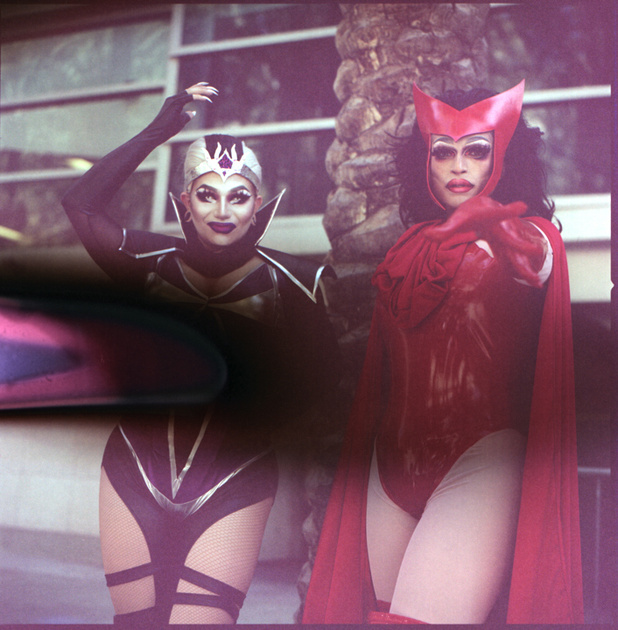 It could be worse, I guess. I mean it could always be worse.

Ugh. Looking at those frames makes me feel like a raw beginner.

Eff this noise I’m going back to scanning. I have a day and a half left to get through, and lamenting my bad load isn’t going to do any good.

See you all later.