So far this experience and journey has been amazing, I have reclaimed so much of my own creativity and vision and artistic view, but I’ve come up on something that has never occurred to me before.

The ethics of editing a photograph.

With digital I always believed in doing what I thought was best for the image, focusing the intangible pixels into what I saw in my mind’s eye when I pressed the shutter. My sensor doesn’t have its own integral personality or unique quirks the way that this film does. My sensor definitely does its own thing, my camera has a personality, but really, this film is so far past that it’s unreal.

It shoots green, I cannot get over how green these images are, they’re also muted and low contrast, as expected for expired film. I have taken so much time to develop these rolls, careful to respect the film’s state as it sits, as it performs, as it develops. I love how they develop and scan in. Green or not they blow me away. As beautiful as these images are, they like every other photograph I create, can be more . . . and I keep asking myself, is it unethical to make such alterations to my film?

Is it unethical to edit the scans of my film?

If I edit them does that change the narrative of this project?

When I began this project I had never considered doing more than just minimizing the green cast and upping the contrast. But then I was thinking about what I would do to this image if I had a wet darkroom . . .

I could suck more of that green out and play with contrast by lowering it, 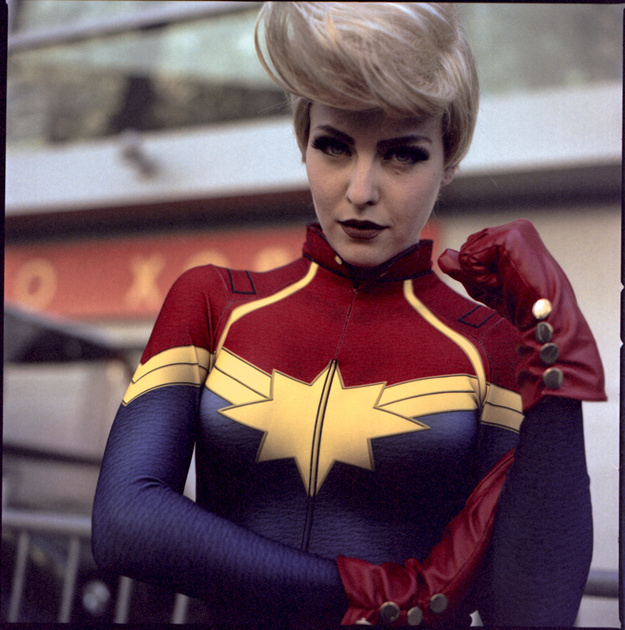 I could up the color dramatically, take out the green cast, and really pop the contrast 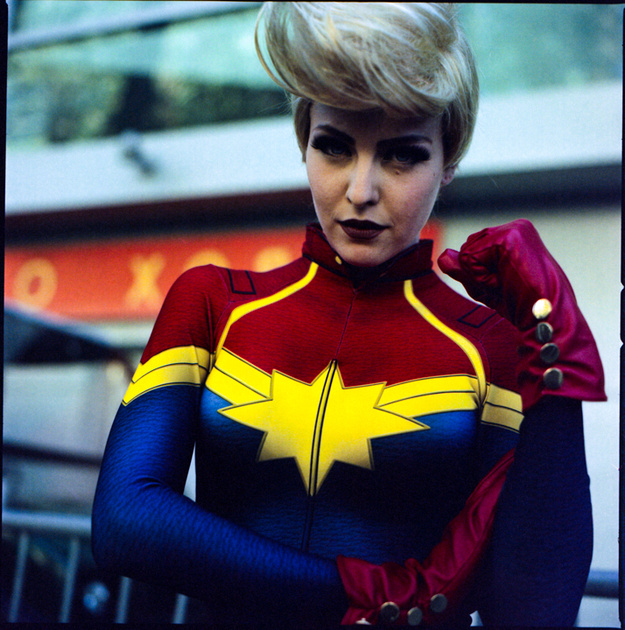 Or I could get rid of the color all together and go black and white . . . 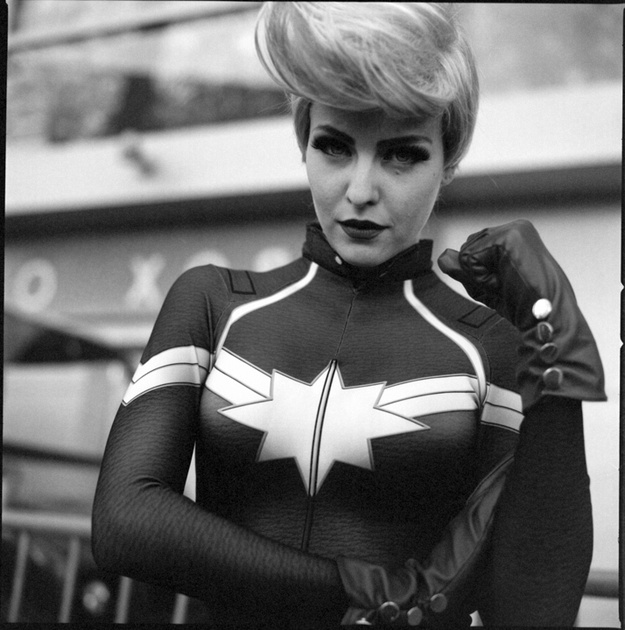 I could ditch the color and crank the contrast, which I did a fair amount of back in the day, 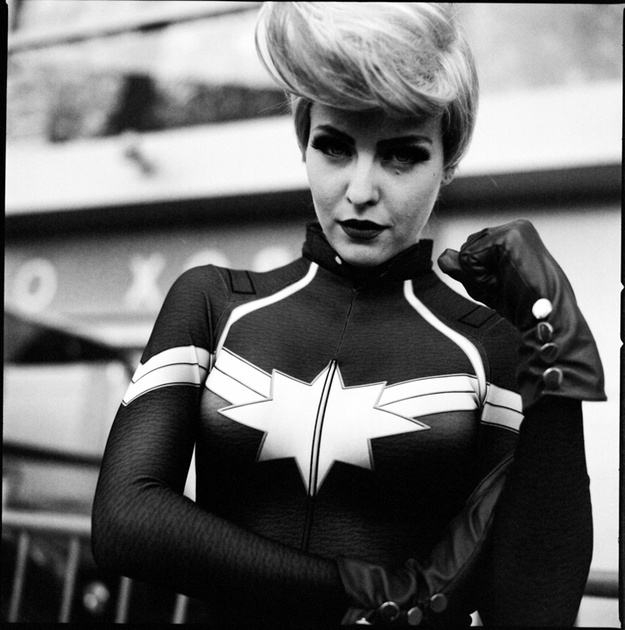 I love all of these images for different reasons, and I’m not sure what’s “right” in terms of editing.

Not right as in "what looks good" because they all look freaking fantastic.

But “right” as in ethical.

It may seem silly to you, to worry about the ethics of film; seeing as film is an inanimate object.

But to me it's more than that: I've been operating with this idea that the expired film would have just a raw scan and I would document what it looks like empirically, and leave the image alone past that. I don't know if that's what I want to do anymore.

Maybe I should just play with the images until I feel done with them? Present all versions as I create them?

Does it even matter?

I have a history of overthinking things. I’m probably doing it again.